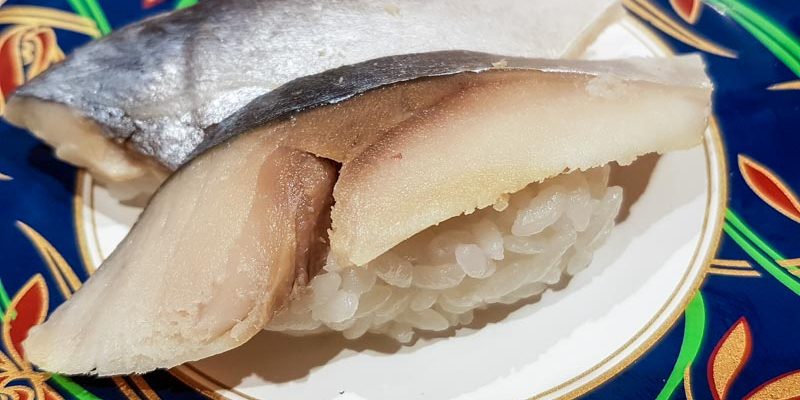 The question that always comes to mind when I arrive back in Japan. What am I going to eat first? I think my wife gets some pleasure by looking at my facial expression when she asks ‘where will we go to eat?’ Like a kid in a candy store, my mind starts racing away; sushi, […] 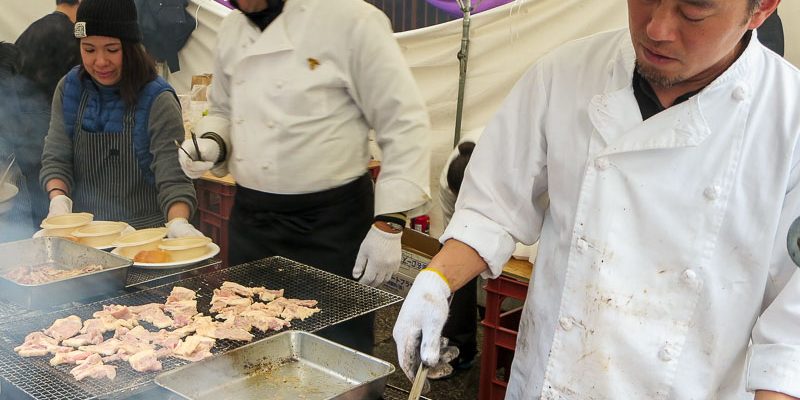 People from Osaka love their food so how could I resist a classified ad for ‘Japan’s Best Food Stalls’. Fine foods from restaurants in the city, like an Osaka food tour where all the culinary delights are in one place. It was a cold day in early January when I set off for Tondo Matsuri. […]